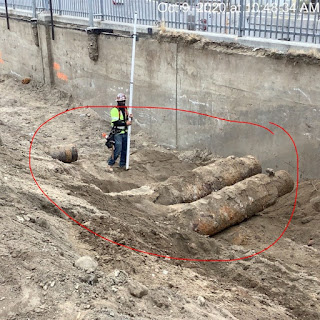 Hazardous waste pick up for NASA in Pasadena CA

City official jailed over the use of contaminated building materials reused inFairfield Conn.

November 20, 2020
4 Arrested in Investigation Into Use of Contaminated Construction Materials in Fairfield Published Nov 19, 2020 at 11:48 PM Four people were arrested as an investigation into the mismanagement of contaminants at a Fairfield fill pile continues. The arrests come as a part of the investigation into Julian Development on the city’s Department of Public Works property, which started in 2017, police said. Julian Development is a construction material processing facility. The investigation revealed that Julian Development had dumped and allowed dumping of a large volume of material on the Department of Public Works’ site. Some of this material contained PCBs, lead, and other contaminants, according to police. The material required remediation to a licensed hazardous waste facility, which cost the town about $280,000. Julian Development was ultimately removed from the site and charged, as were other town officials, following the incident, police said. The following four individuals we
Post a Comment
Read more 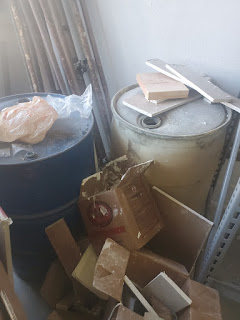 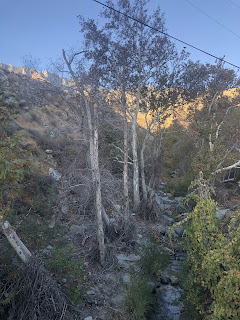 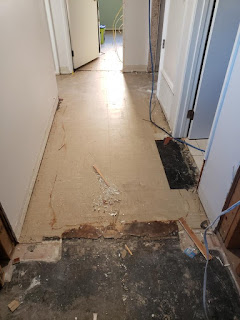 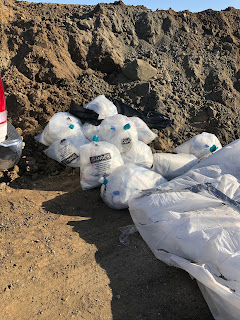